Atapuerca, the mystery of human evolution

The secrets of the ancients: the Claw

AGON, the International Archaeological Film Festival of the Mediterranean Area, was established with the aim of screening films on the Mediterranean with not only purely archaeological, but also cultural content (history, folklore, even technology-industrial archeology), taking place every two years. In 2010 AGON expanded thematically to cover for areas Beyond the Mediterranean.

The idea of ​​the AGON Festival, which was inexistent in Greece, was an inspiration of the director Memi Spyratou and its realization became a reality thanks to the journalist of the newspaper “TA NEA” Lena Savidis and the archaeologist Anna Lambrakis, publisher of the magazine “Archeology and Arts”.

From 1996 to 2001 the festival was an event of the magazine “Archeology and Arts”, while from 2002 to 2019 the organizer of the event was the urban non-profit company AGON.

In 2021 the International Festival of Archaeological Film- AGON is re-established. Memi Spyratou and Dimitris Komninos, artistic director of the urban non-profit company “Odyssey Cultural Events”, are in charge of the event.

The 11th International Festival of Archaeological Film- AGON (Athens, 10-16 May 2022), is held in collaboration with the Greek Film Archive, the Greek Department of the International Council of Museums (ICOM) and with the financial support of the Ministry of Culture and Sports. 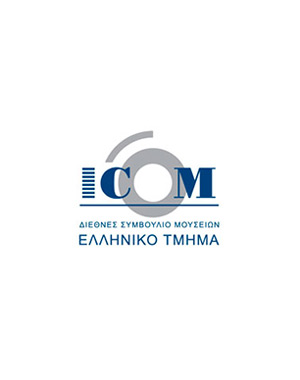 With the financial support of the Ministry of Culture and Sports 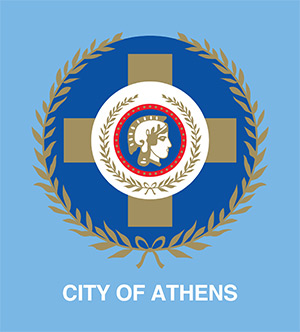 An archaeologist races against time to save a 2.000-year-old Buddhist archaeological site in Afghanistan threatened…
2016

THE WISDOM OF HAGIA SOPHIA

Erected in its present form in 537 AD, Hagia Sophia was, during an entire millennium,…
2016

WHEN HOMO SAPIENS WAS CREATING MOVIES

This documentary takes viewers on a journey through 20,000 years of Palaeolithic art, in search…

TRACING THE DISCOVERY OF THE TEMPLE OF AMENOPHIS III

SS ARDENA: THE UNDERWATER GRAVE OF THE ITALIAN ACQUI DIVISION

THE RESTORATION OF THE ACROPOLIS MONUMENTS. Snapshots from the project (2011-2013)

THE MYSTERIOUS STONES OF HAKKARI

IN SEARCH OF SECRET SPLENDOURS: CRETE, THE ORIGINS OF THE LABYRINTH

The daughters of Chaos

The daughters of Chaos a film produced by “Kyveli Institute” and “TetraFillon Films”, directed by…
2006

Butrint- The rise and fall of a Mediterranean City

Butrint, in southern Albania, is a UNESCO World Heritage Site. It was originally excavated by…

THE LOST CITY OF PETRA

A GIGANTIC JIGSAW PUZZLE: THE EPICUREAN INSCRIPTION OF DIOGENES OF OINOANDA

THE WISDOM OF HAGIA SOPHIA

WHEN HOMO SAPIENS WAS CREATING MOVIES

TRACING THE DISCOVERY OF THE TEMPLE OF AMENOPHIS III