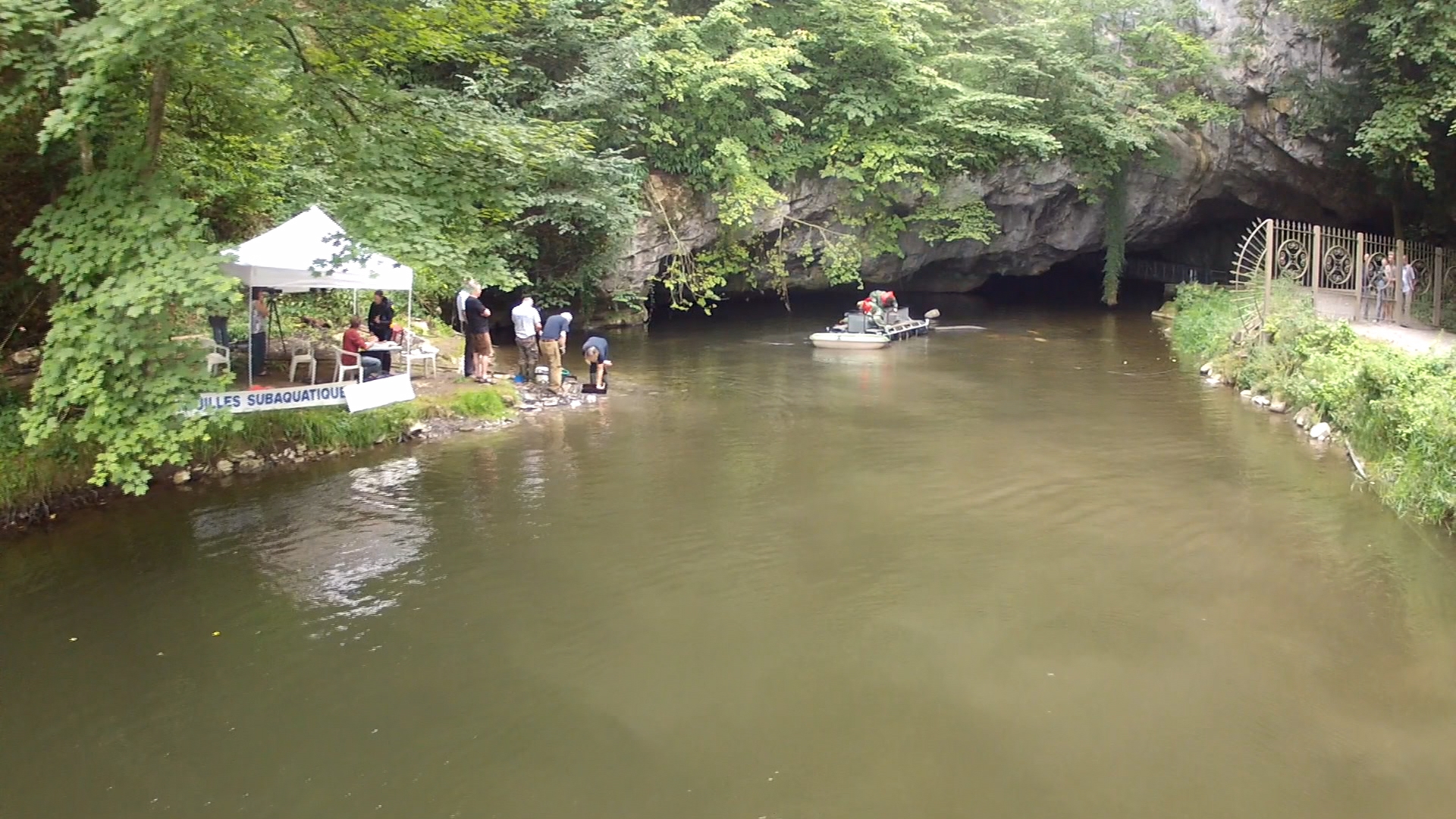 THE TREASURE OF HAN’S CAVE

Αρχική » THE TREASURE OF HAN’S CAVE

For more than half a century, Marc Jasinski has been diving into the dangerous glacial waters of the subterranean river at the entrance of the Han Caves in Belgium, which every year attract hundreds of thousands of tourists. From the river bed, he has brought to the surface a veritable treasure-trove: gold finery, swords and axes out of bronze, brooches, pottery and innumerable other objects dating from the Bronze Age to modern times. It is only a few years ago that this archaeological site began to be studied by scientists, who have been quick to call it one of the major sites from the Bronze Age in Europe. But why were all these objects lying at the bottom of an underground river in the first place? 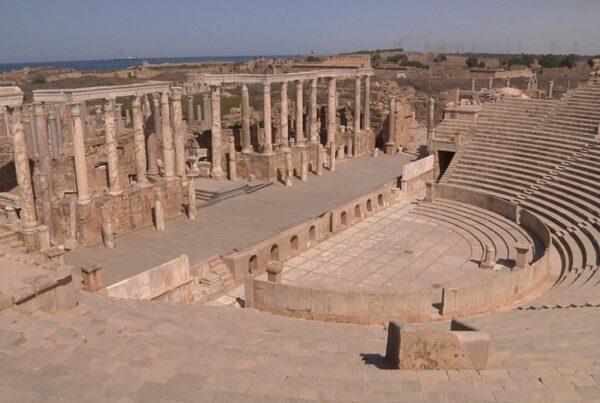 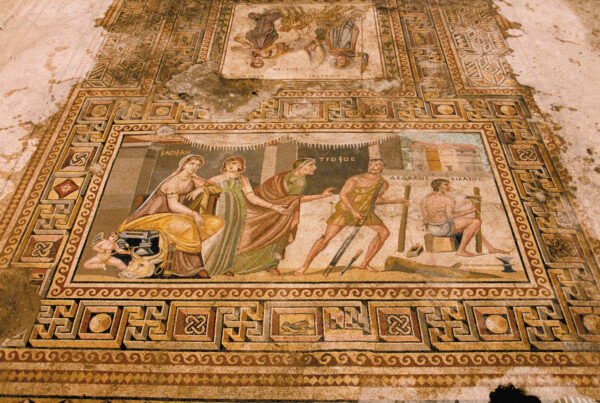 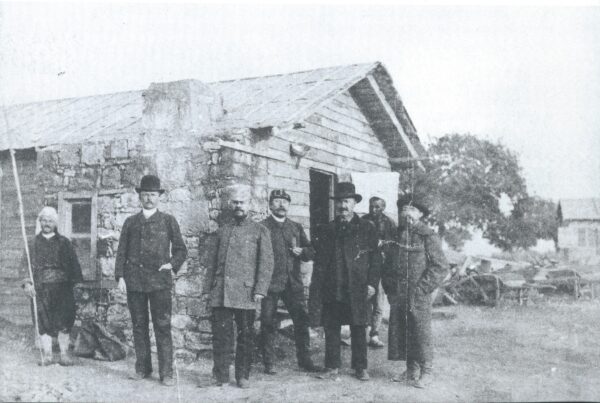