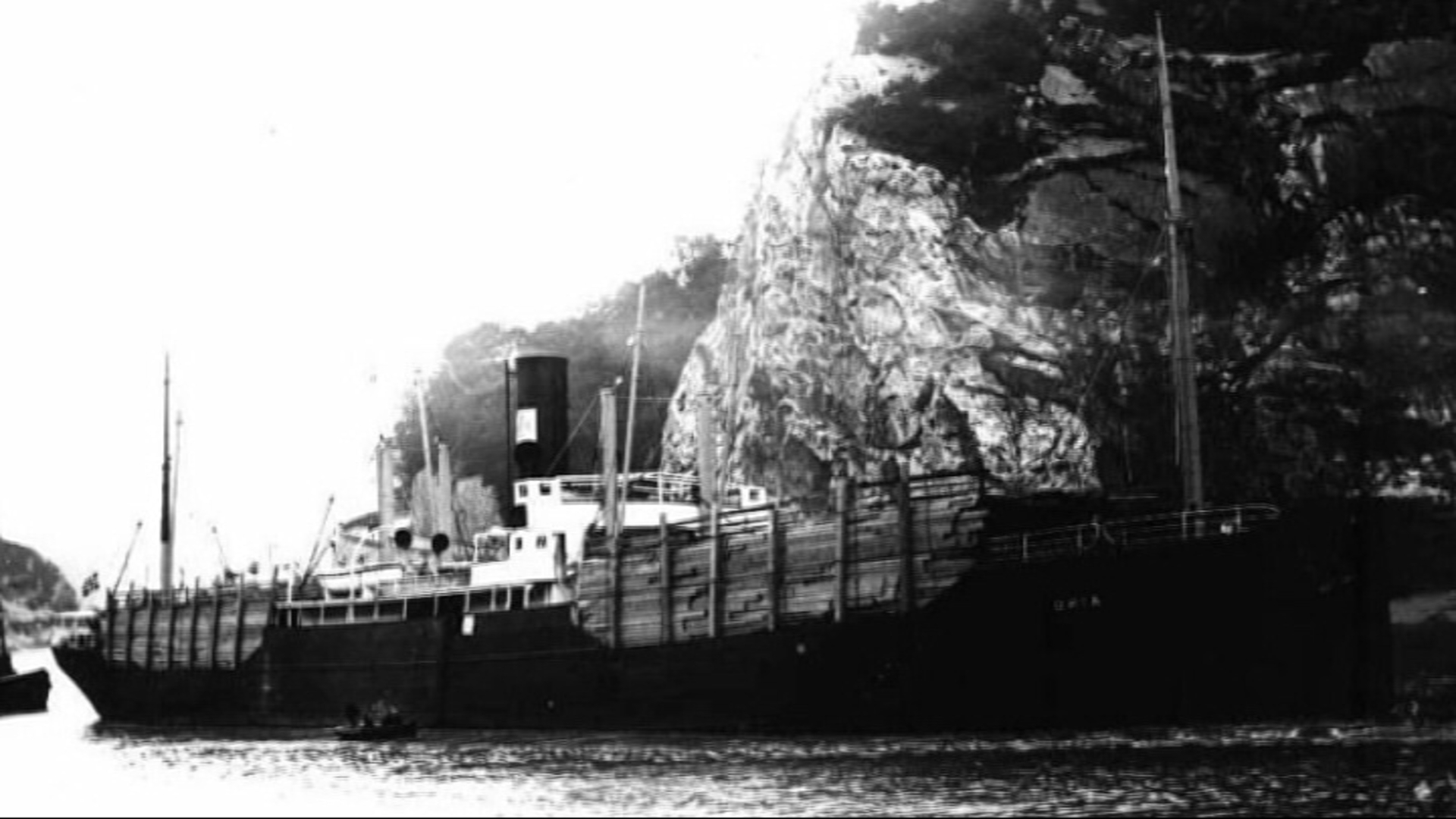 In Italian, “memoria” means memory. “ORIA” was the name of the steamer which sank on 12 February 1944 off the island of Patroklos, near Sounio, with more than 4,100 Italian victims who had been captured by the Germans. The documentary captures the history and memory 70 years after the biggest shipwreck in the Mediterranean. Elderly inhabitants of the area share their horrifying recollections of the shipwreck. Italian descendants of the victims come to pay tribute. The catalyst was an old pannikin which was found by diver Aristotelis Zervoudis. A monument is erected, reminiscent of history’s dark moments, but also of the importance of solidarity and catharsis.