The secrets of the ancients: the Claw

Αρχική » The secrets of the ancients: the Claw

In 213 B.C. one of history’s great naval battles took place in the small city of Syracuse on the Mediterranean island of Sicily. One hundred Roman warships were kept at bay by an awesome military weapon called the Claw, which grabbed the invading boats out of the water and sank them. The powerful Roman warships were expecting to conquer Syracuse quickly and easily. But Syracuse had a secret weapon. The genius Archimedes, one of the greatest mathematicians of all time, lived here. He invented several war machines, but his Claw was so terrifying that it petrified even the fearless Romans. Structural engineer Jo da Silva attempts to reconstruct Archimedes’ Claw. She will use it to grab a Sicilian fishing boat from the sea and if possible sink it. But she has a problem, there’s no evidence of this Claw, just a few tantalising clues written by Polybius about 70 years after the battle was over. Circus owner Brian Austen helps Jo construct the huge Claw. Sicilian expert professor Roger Wilson fills the story of the siege of Syracuse and professor Chris Rorres tells how one of Archimedes’ great scientific discoveries was used to make the Claw. 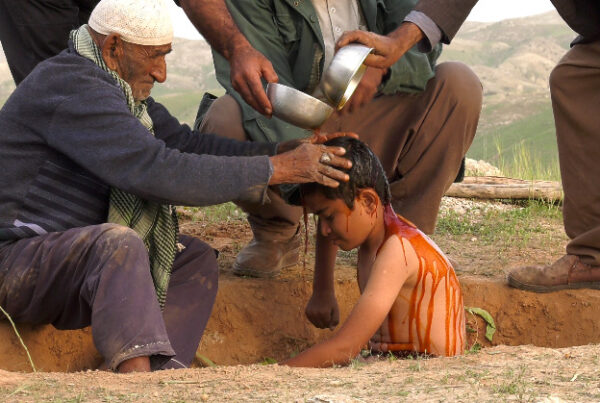