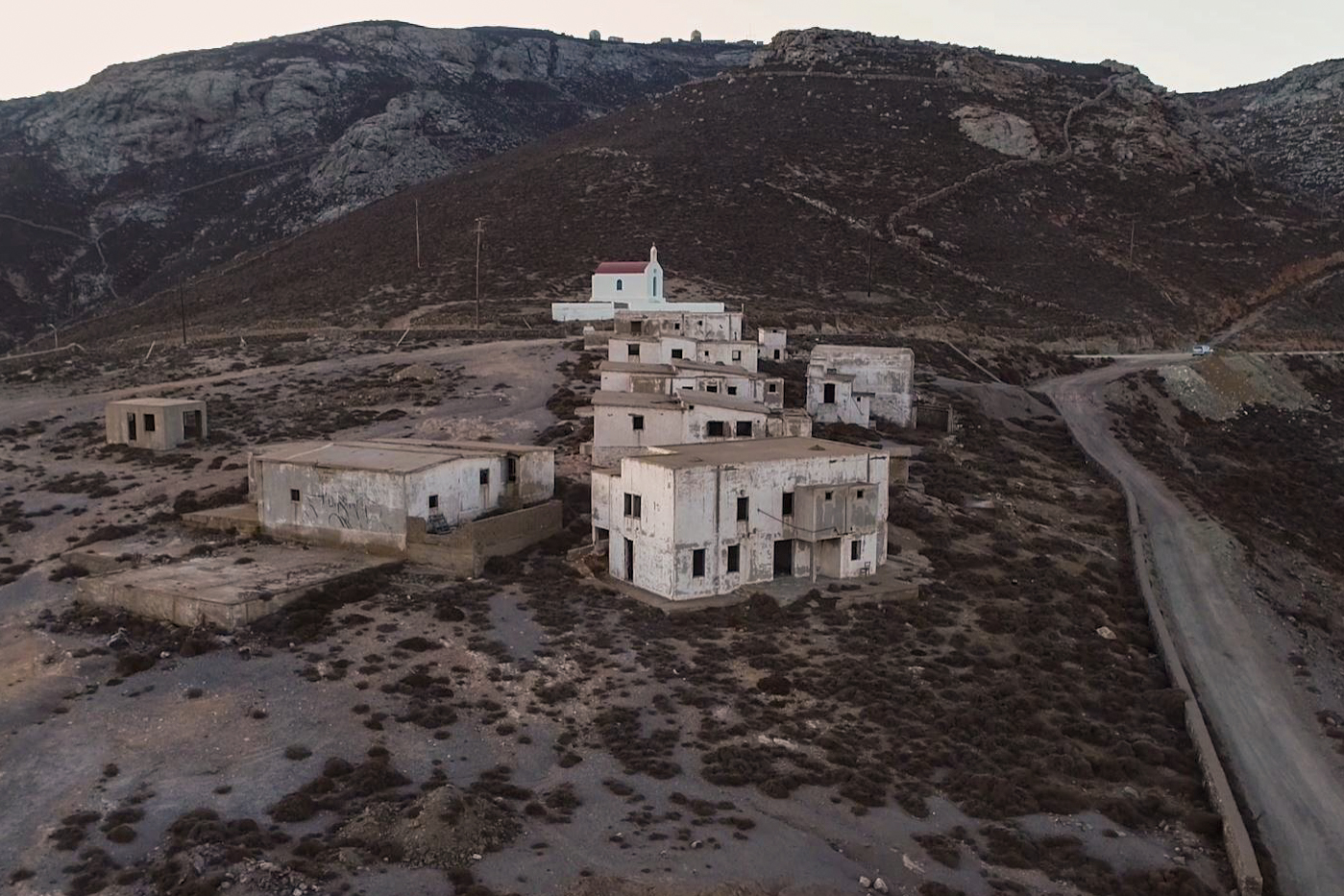 At the northeastern end of Mykonos lies the area of Metalia (Mines). The name was adopted because of the mines of the American Mykobar company, which operated in the wider area between 1955 and 1983, primarily mining barite. Today, the ruins of its facilities all that remains of that period. Through field observation, personal testimonies and archival material, the film reveals the important role played by the mine in the local community and reconstructs the industrial heritage of the island. 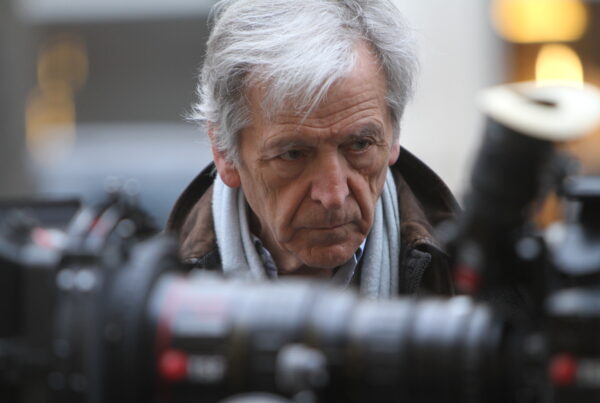 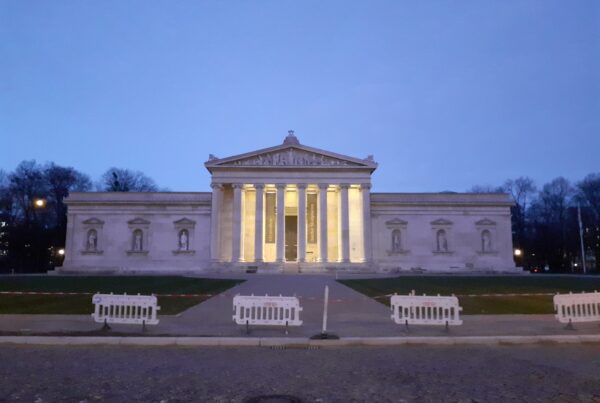 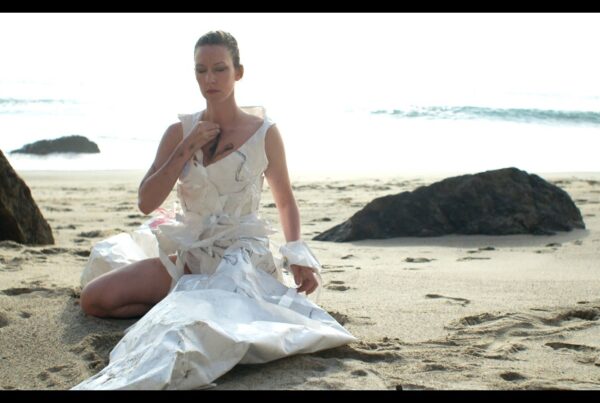